Finding my battlecry through the failure of factory medicine.

That day is forever burned into my mind. 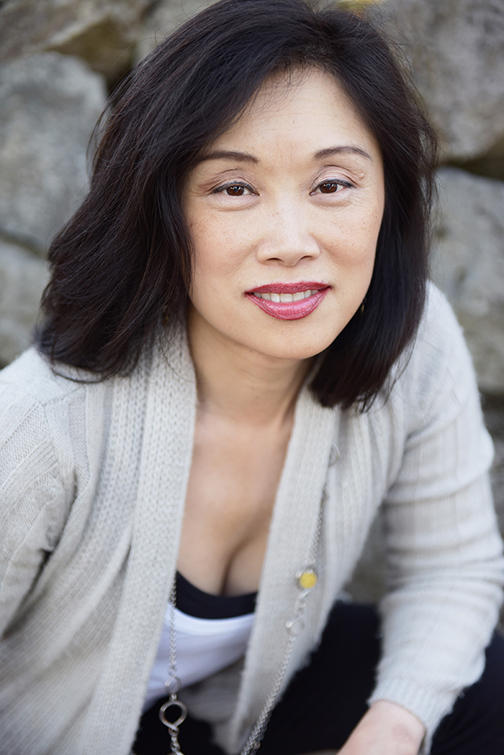 Register for my Online Training Now

I was a family medicine physician whose life was being turned upside down by my health trying to hide by throwing myself more into work. I really wanted to heal myself so I wouldn't have to face the fact that my own health and marriage was falling apart.

I wanted to be able to feel great and be a great mother and kick ass at work where I had all my identity.

The truth is I was denying that other solutions can exist to my medical problems. I’m a doctor after all, I should have known all the answers. That meant I wasn’t able to feel great, be a great mother or kick ass at work. To make things worse, I felt terrible because I was waking up tired, not able to sleep, gaining weight, in constant pain, and feeling awful with food. I felt even worse about the situation because nothing I learned as a medical student at UCLA, as a 10 year medical doctor in practice, and from seeing tons of my colleagues helped me solve how bad I was feeling physically. I felt like a failure as a doctor, mother, wife, woman.

The nail on the coffin was that I finally lost my job and my marriage at the same time. Which meant my life was completely falling apart and hopeless which made me question if life was even worth living.

Then, as if by chance, something amazing happened...

That's when I finally discovered that I had an autoimmune disease which I learned later connected all the different symptoms into one pattern!

It was now crystal clear to me how to turn around autoimmune disease naturally was to identify the causes of that pattern addressing it at the root. Because of that, I saw an end to my fatigue, weight loss, my brain fog and depression. I realized I had hope again.

I also learned that medication as the only tool to deal with autoimmune disease is a lie sold to doctors and to you. As a result, I focused on learning everything I could about root causes and natural medicine. I tried everything I could naturally and combined that with what I knew medically as an MD.

After I did that, I started waking up with energy and hope. Suddenly, I was sleeping great, losing weight, succeeding in building my own medical practice.

That’s when I realized that the secret to turning around autoimmune disease and many mystery illnesses was to use doctor based data (lab testing) combine that with all the natural ways to deal with root causes to fix the core problem.

My plan was to start educating myself by finding new mentors, new teachers, new perspectives. So I started going to conferences on natural medicine. But I didn’t stop there. I then started balancing my hormones and cleaning up my diet using data. After that, I learned and took the right supplements while I fixed the causes of the autoimmune problem.

But there was still a problem...

I was able to turn around my early menopause and nearly all my symptoms within 18 months. But I was a hypocrite. How can I continue to see men and women suffering like me and NOT teach them how to do this. My training taught me to just write a prescription for this or that and that was it. I had to stop being a drug dealer and start being a healer.

I ended up getting so frustrated that I decided to turn my medical practice into an integrative practice and I didn’t end there. I created an online live program that created access for anyone who wanted to take matters into their own hands regardless of where they lived.

I chose to call it “Transform Autoimmune Disease Naturally”.

I thought if I could create something that would make it possible to train someone into becoming the pilot to turn around their autoimmune disease naturally, that would be the funnest most fulfilling work I’ve ever done. Why just save my life? Why not teach others how to do this?

We then started to enroll people with autoimmune disease into Transform Autoimmune Disease Naturally Program.

As a result of all this we were able to achieve the following:

Thousands have turned around their autoimmune disease in the past 12 years through our clinic. Since the transition to our online program, we have now over 300 graduates and counting who have documented their stunning turn around to seemingly impossible autoimmune obstacles. Chris is kicking ass as a corporate executive. Sheila's visual loss is coming back. Barbara's vocal cord dysfunction is darn near gone. Pam's walking. Syreeta's dancing. Tyler's back at the gym and gaining weight after being near death last year. Christina is loving cooking and eating and healing. We can train anyone who's ready to turn around their autoimmune disease. Their results and interviews are everywhere online. We have over 50 videos of graduates through our program and their stunning victories that are continuing.

After creating Transform Autoimmune Disease Naturally , I was able to work directly with anyone ready to commit to themselves. I’ve also been able know and share all the answers because we can now absolutely help anyone with any autoimmune disease train them into an Ace pilot with a protocol that works.

And in the end, all of this means I’m now able to be a true healer AND a doctor. I don't just know about prescriptions, I actually teach people how to WIN in the fight for their lives. As I like to say, I’ve won this battle. I want to share these wins. And I committed to working with those who are ready to do the same. Those that are ready to kick ass, take names, and chew bubble gum. After all, this is a fight neither you nor your family can lose. This is the fight for our lives. And it is a battle that can absolutely be won.

Register for my Online Training Now