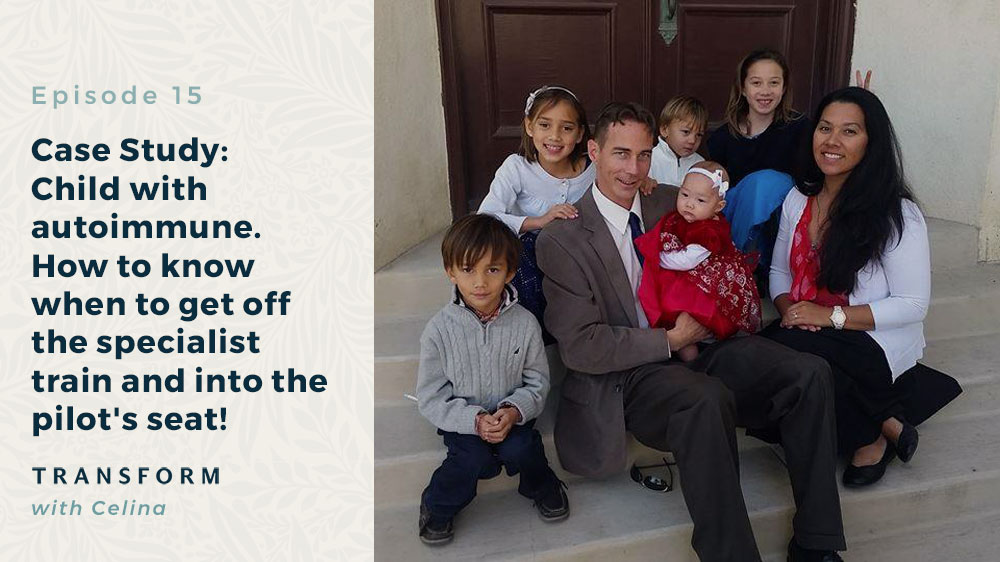 Case Study: Child with autoimmune. How to know when to get off the specialist train and into the pilot’s seat!

Our topic for this episode is being lost and confused as a parent whose child has autoimmune disease. Feeling like this can be so isolating, so Dr. Yu and the Jones family discuss how this can be rectified.

Celina and Keith Jones have been dealing with their child, Blaze, who was diagnosed with PANDAS about eight months ago. Blaze had suddenly began developing severe obsessive-compulsive disorders, ticks, and anxiety. Because of these practically overnight changes, Celina says that Blaze seemed like a different person; it was as if he became autistic. Both parents were lost about what they should do to get their son back. Every night, Blaze when go into hysterics and ask his mother, “why is this happening to me?” Celina describes having to tell him that she didn’t know the answer as the hardest thing to do as a parent.

The couple had discovered PANDAS online after searching about sudden onset OCD and brought it to their pediatrician’s attention the next day. They then brought Blaze to see a PANDAS specialist, but his parents liken these interactions to a guessing game. The specialist would ask them to try certain things, but Celina and Keith were scared because every suggestion had caused their son to flare. The parents believed that the treatments were making him worse, so they decided to stop doing this trial-and-error. The conventional, regular approach wasn’t getting to the root of the problem, which led the worried parents to discover and contact Dr. Yu.

The Jones family has just graduated Dr. Yu’s eight-week program. She says she doesn’t feel anything strange anymore, and that six weeks into the program there was still a lingering tick. Now, two weeks later, that tick is gone. Keith says that the anxiety and OCD flare ups went away quite quickly when the program began thanks to dietary changes. He talks about how Blaze used to get very anxious around anyone who seemed sick, but that too subsided early on in his son’s program enrollment. Before the program, Celina would have to quarantine her other children when they got sick because it made her so afraid.

Dr. Yu asks the family if they would have, eight weeks ago, believed that these outcomes were going to happen, to which they quickly respond “no.” Keith says that after having letdown after letdown in trying to cure his son, he made sure not to let his hopes get too high. After seeing one of Dr. Yu’s posts on Facebook about fixing the root cause, Celina and Keith knew that they had to at least try. Still, they were cautious. The couple says that they spent thousands of dollars on trying to heal their son before joining Dr. Yu’s program. A major, root issue discovered in the program was Blaze’s leaky gut, which no one had addressed prior.

Keith states that it is a no-brainer that Dr. Yu’s program was the best option for his son. He wishes that he pursued this program first so that they didn’t spend so much money on conventional treatments that were getting his son no results. He believes that even if he and Celina had paid twice as much for Dr. Yu’s autoimmune program, it would still be worth it to see their son happy and healthy. 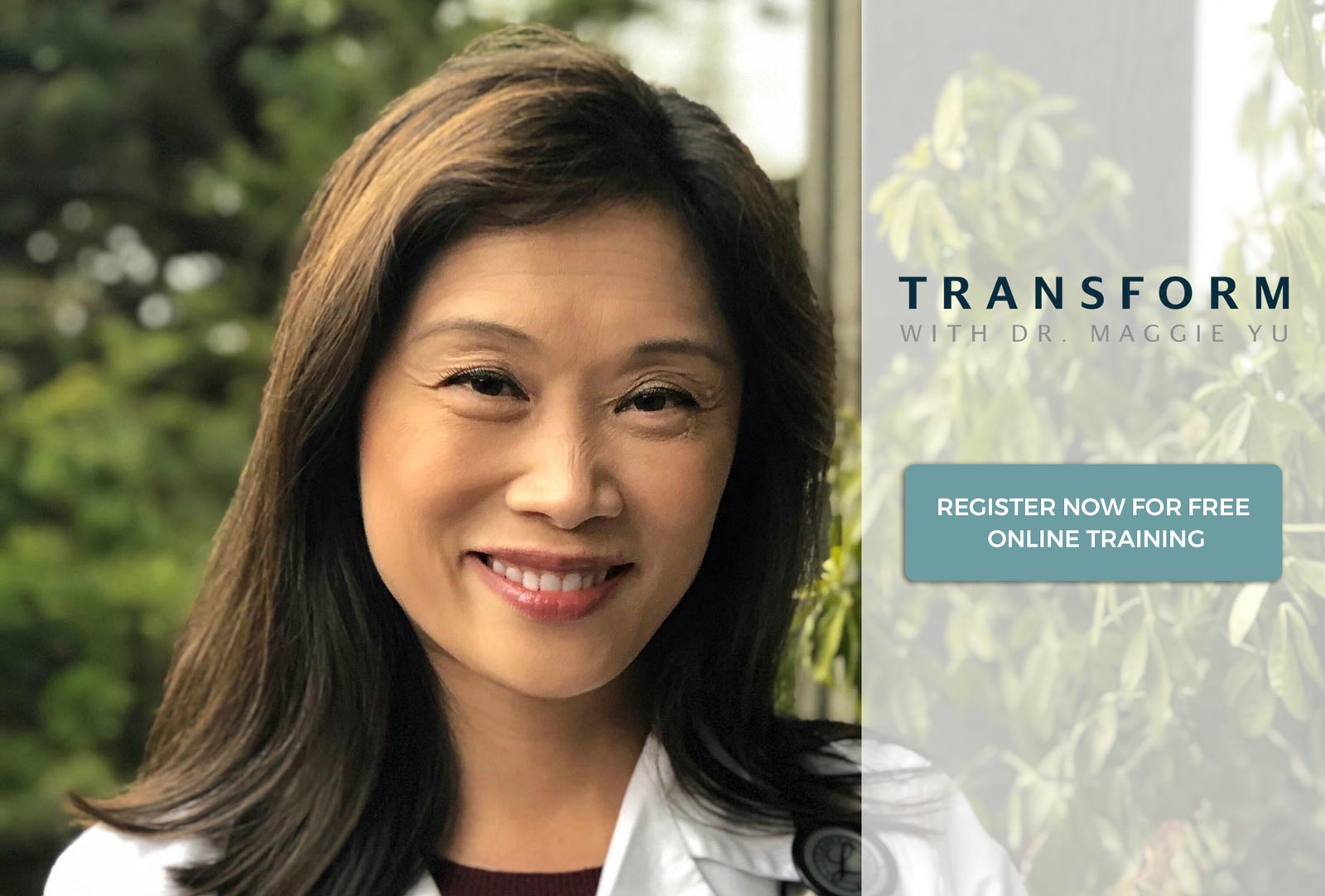